Once Imam Shafee (R) asked Imam Malek (R), “Did you ever see Imam Abu Hanifa (R)?” Imam Malek (R) answered, “Subhanallah, I never saw such a Scholar like him. By Allah, if Imam Abu Hanifa (R) says that this pillar is made of gold, he will prove it!” Shaikh Numan bin Thabit (R) – well known as Imam Abu Hanifa (R) – this whole Muslim Ummah is indebted to this man to such a higher extent that it is completely beyond our imagination! May Allah Taala’s Eternal Blessing be showered upon him and we may get the ability (Tawfeeq) to get benefit from his noble work much more and more – Ameen! 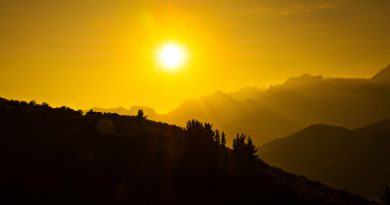 Reward for Prioritizing others Need

A Captivating Story: Allah Taala does all good for us