When the wealth of Ganimat i.e. war booty would be used as personal property, Amanat i.e. trust would be treated as Ganimat, Zakat would meant to be an extortion, the Ilm-e-Deen i.e. divine knowledge would be attained not for the purpose of Deen rather for other intentions, man would become the followers of their wives and become disobedient towards their mother, friends would be made closer but father would be neglected, there would be loud talks inside the mosque, leader of a group or class would be a fasiq i.e. the sinful one, leader of the society would be the worst man among people, if someone is respected that would be because of ensuring safety and security against him, female singers, songs and musical instruments would become rife, alcohol would be drunk and the later part of the Ummah would curse the predecessors, at such a time, you may await (calamities like) dusty storm, earthquake, landslide, deformation of faces and stone-rain. Apart from these, do await other signs and destructions which would sequentially commence, just as, when a necklace’s string is cut off, its stones fall over one after another. Tirmidhi

Following the Prophetic Way is integral to Imaan 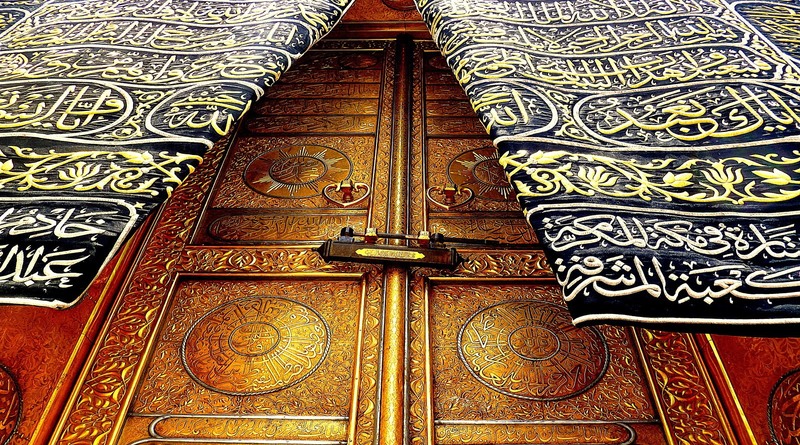