It was Shah Waliullah (R), who was indeed a personality not to be described in few words. Allah Taala has accepted him and his progeny for great service of Islam by which the pages of history with brilliantly glowing forever.

We, however, would tell you about one of his grandsons, a  great hero – Shah Ismail Hossain Shaheed (R). He was the son of Shah Abdul Ghani Saheb (R), the youngest son of Shah Waliullah (R).

Rasulullah ﷺ informed in one Hadith (meaning), “There are some such slaves of Allah Taala, if they utter something by Allah, He fills the desire of those slaves”.

This promise of Allah Taala was true in case of Shah Ismail Hossain Shaheed (R). Allah Taala had exposed the high rank and spiritual power of his friend.

Though beheaded, Shah Ismail Shaheed (R) threw off his sword (that was in his hand) at the kafir who was on the runner just after calling names against our Prophet ﷺ; and the enemy of Allah and his Rasool, at that time was 220 yards far trying his best to flee. However the desire of Allah Taala’s wish has resembled to his friend’s! The culprit was struck by the sword that chased him all the way and hit him brutally to death. And finally a Star of Islam, Glory of the History, a great lover of Rasulullah ﷺ got Martyred. O Allah….Bless him with Your Greatest of Honors! Ameen

O Martyr! You have sacrificed

I have only heard of you and cried.

This cry makes me joyful today

This wretched heart will fill in glory

Story of a Pious Woman 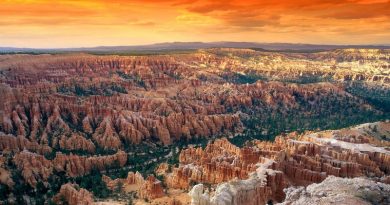